The Potential Dangers of Stevia 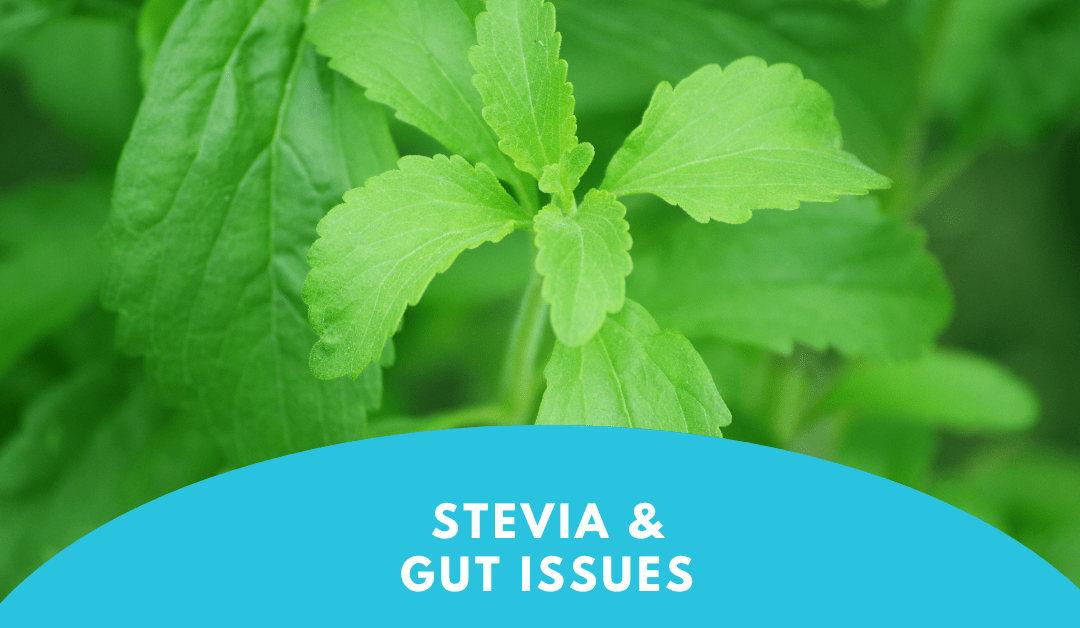 Stevia is a popular natural sweetener and sugar substitute. Stevia is derived from the plant Stevia rebaudiana (candyleaf), which grows natively in South America. Stevia has been used for centuries by the Guarani native populations in South America to sweeten beverages or freshly leaves were ingested as a treat. Stevia might be safe to consume in moderation; it is heat-stable and pH-stable. There are some lesser-known issues, however, that some people may have from frequent stevia ingestion.1 2

Possible Issues That May Arrive From Stevia Ingestion

Occasional stevia ingestion might be ok, but I probably would not consume multiple food items or beverages with stevia daily, especially if I suffered from gut health issues or gut dysbiosis. If you have ragweed pollen allergies, you probably do not want to ingest stevia in the fall if you live in an area with heavy ragweed pollen. I am allergic to ragweed, and where I live in North Carolina, ragweed pollen is severe in the fall. If I ingest anything with stevia during the fall, the roof of my mouth itches, but it does not, for example, during the spring months. I do occasionally consume food products with stevia in them, but I would not myself daily.

Stevia is far from being one of the worse sugar substitutes to ingest. However, some people might have issues with its ingestion and should avoid ingesting it.

Does Ingesting Stevia Cause You Symptoms?

I’ve helped tens of thousands of people with their diet and gut health. Click here to book a coaching session with me, because it’s worth your time.