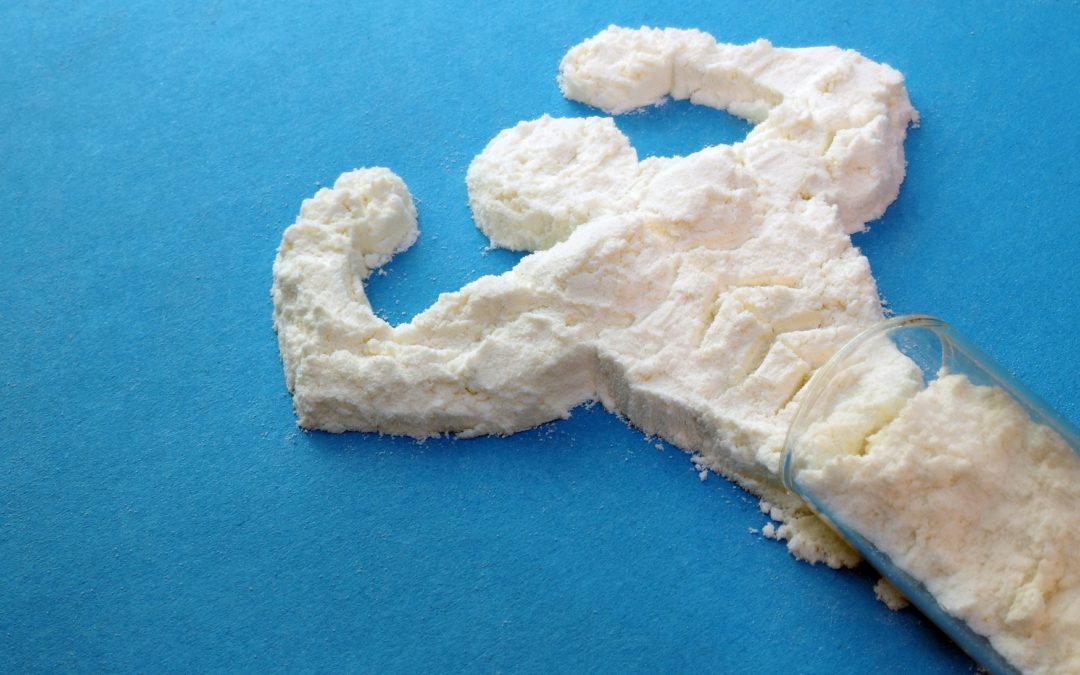 Many people come to Fix Your Gut frustrated and looking for answers or information to assist them and their doctors with figuring out and solving a gut issue. Often they feel like it is only happening to them. They are ill because of their poor lifestyle choices, and it is their fault. They feel like doctors do not understand their health issues, or how to help them. Even if they find the underlying cause and find a suitable treatment many of them are looking at a long road to recovery. You are not alone, it is not your fault, and even the best can succumb to gastrointestinal dysfunction like having ulcerative colitis.

George “Rush” St. Pierre is a legend in the UFC. His intelligence, discipline, and innate physical gifts have brought him multiple welterweight championships. Recently with his win over Michael Bisping on November 4th, he became the middleweight champion and the fourth UFC athlete to win championships in two weight classes. Instead of facing Robert Whittaker to defend his title, St. Pierre vacated the belt because of health issues.

There was conjecture circling the MMA world about St. Pierre making a money grab, then backing out, but they forget that Whittaker used to fight at welterweight too. GSP would have made for a competitive opponent, but on December 2nd, St. Pierre posted on his Facebook page, “The diagnosis is ulcerative colitis, and I am now taking medication that will hopefully appease the symptoms.” Later, St. Pierre’s grappling coach, John Danaher revealed that GSP was struggling with his health during training causing him to miss practices and almost leading to St-Pierre withdrawing from the fight.

Danaher suggested that St-Pierre’s gut health may have been influenced by a new diet that GSP used to pack on extra muscle before the bout, and he might be right. Ulcerative colitis is usually caused by a microorganism called Mycobacterium Avium Paratuberculosis, or MAP for short. It is generally found in cattle and is transferred to humans through dairy products, and sometimes even beef. It has been proposed that some people have more of a weakness to MAP than others because of genetic, or environmental differences, but we recommend that all people who have been diagnosed with ulcerative colitis to avoid dairy and ruminant animal (pork, poultry, and seafood are safe) products indefinitely.

Even if you are not an MMA fan, I want to make sure that you understand the gravity of this story. Georges St. Pierre is well educated, he has the very best resources at his disposal, he probably has some of the best self-control on planet Earth, and he is rich! But, even GSP, despite his advantages, struggles with his gut health and is just as frustrated as many of our readers. In a recent interview, Danaher stated “Georges has got a problem in his stomach. I am not going to claim to be a medical expert, but it’s one of the most frustrating things Georges has had to deal with because there are certain parts of the human body that are just out of your control, and the stomach is one of them.” This is coming from a professional cage fighter! GSP has had knee injuries, eye injuries, concussions, and on and on, but feels that his ulcerative colitis is more frustrating and more out of his control.

Like GSP, some of the people we meet through the site and on the forum have lost their jobs due to ulcerative colitis. They were not wealthy, were not in shape, and many of them felt hopeless, but we hear stories about how they beat ulcerative colitis and get their lives back together. I wish GSP a quick recovery. I hope he gets a handle on this and, whether he competes in the octagon again, or not, I hope he gets his health back.

Hang in there everybody! There’s hope!