Harmoni Pendant: A Case Study on Predatorial Marketing Tactics and the People who Enable Them 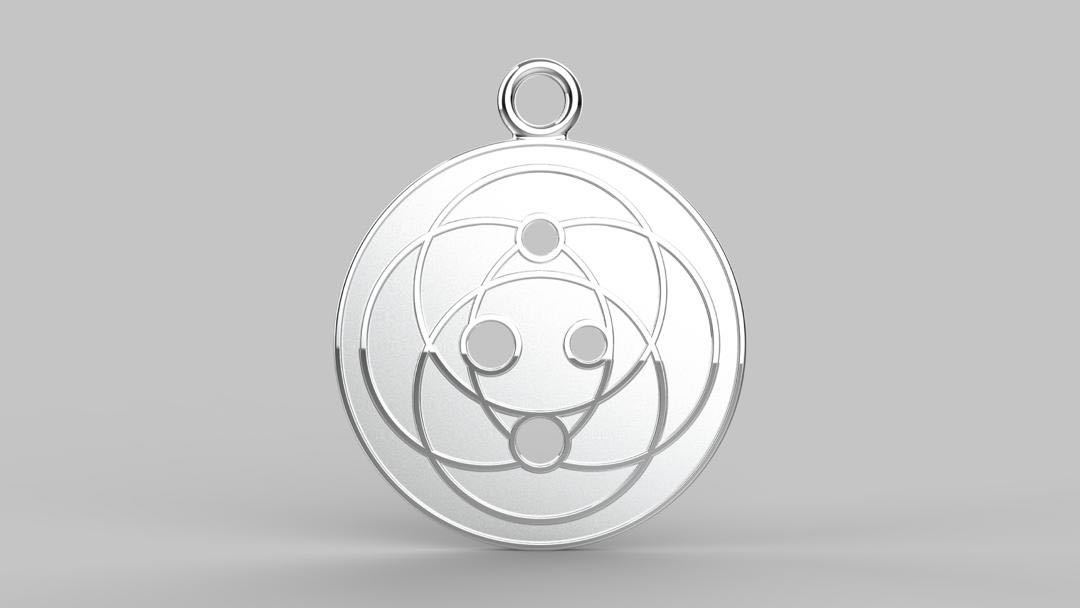 Is it the founder?

Maybe we should give him the benefit of the doubt. Maybe he honestly believes in this stuff, and despite having a strong set of credentials and his back in the medical field, escaped over a decade of schooling and over a decade more of work experience without obtaining a basic grasp of physics.

“When we had static on the outside sheath of nerve cells, we completely block the communication in and out of those cells.”

In the Harmoni Pendant infomercial, James Goren describes his background going from a designer of pacemakers to starting a new project to develop an implantable spinal cord stimulation device. What is a spinal cord stimulation? It is a pain management treatment that was approved by the FDA in the 1980s despite the lack of large, randomized controlled trials. A quick search on Google Scholar will show that much more energy is going into creating patents than studying its efficacy, but some people swear by it, so who am I to question this?

Can we prove that James Goren is a grifter? Does he actually believe in his product, or is he looking to make a quick buck? We could look at other factors like the price point, markup, and so on, but maybe that was the marketing team that is responsible for that and he just collects a check.

Is it the marketing team?

A quick glance at the Harmoni Pendant website checks all the boxes of a cliché sales/self-help book.

1) Time pressure: as soon as you log into the site, a timer starts counting down for you to receive “up to 50% off and free shipping.”
2) Celebrity reviews
3) Testimonials
4) The gratuitous use of buzzwords
5) A call to action against the danger of Tesla

Is it the consumer?

If nobody would buy this kind of stuff, it would disappear. But what sort of customers are buying a harmoni pendant? If we sift through the paid reviews, we find people like Kim Jansen:

“I’ve suffered from chronic fatigue, Lyme, Spstein Barr, brain fog… I was lifted out of the clouds and could finally see clearly again!”

Essentially, we have people who are really ill and have tried everything that they could to get help. Doctors tell them that it’s in their heads, maybe they go through a misdiagnosis or two (or five), and it’s just one big downward spiral. These people become desperate and will try just about anything to get relief.

“Having spent multiple Tens of Thousands [sic] of $s to deal with fatigue, brain fog, gut imbalances, and sleep disturbances, the Harmoni Pendant laid the foundation for everything else I was doing to finally work.”

Notice what Eric is describing in the above quote. He tells us that he as been doing a lot of things to improve his health and it finally started to work. There is a phenomenon where a person gets really ill, progressively gets worse, and hits the peak of the misery curve and falls for a health and wellness scam. Coincidentally, this was the normal progression of disease. Symptoms develop, it starts to get bad, then it gets bad, then you start to feel better.

This phenomenon is the cause for many testimonials that support bogus treatments. People swear by all kinds of nonsense products thinking it was the product that helped them, but without the product, they would have gotten better anyway.

So, who is really to blame?

The people who make the reviews.

Reviews are not controlled, double-blind, placebo-controlled studies. Let us stop pretending that they are.