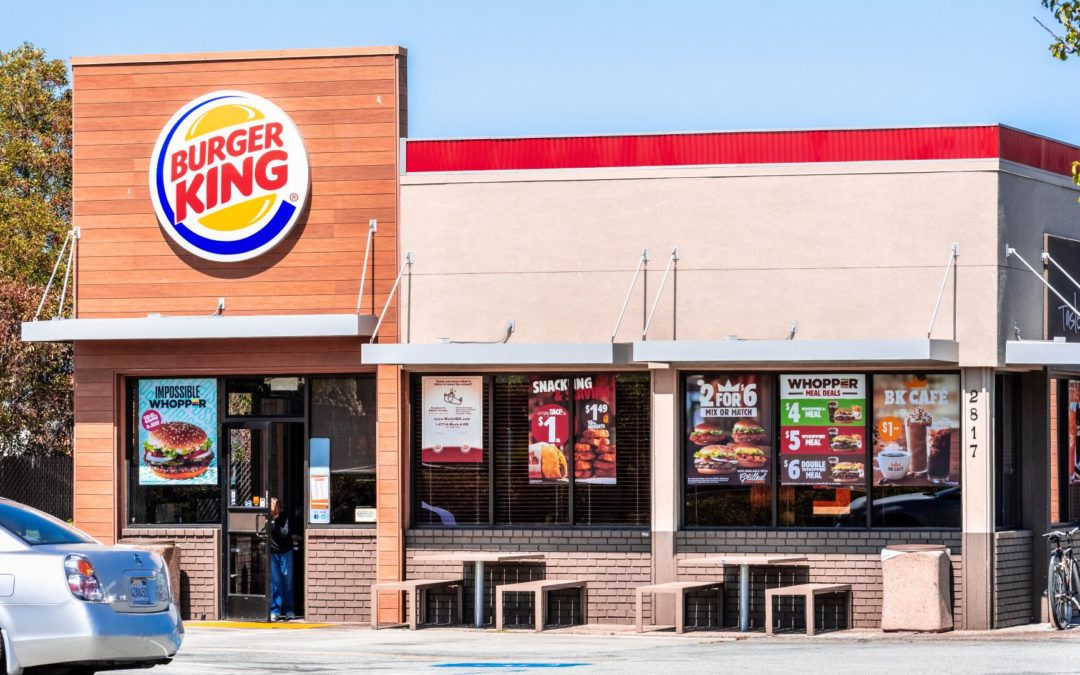 Yet another company has appeared to try and capture the market share of plant-based foods that are to be substituted for unhealthy foods that are regularly consumed on the standard American Diet (SAD). Impossible Foods Inc, the manufacturer of Impossible Burger, has taken a refreshing marketing approach. They don’t claim that their products are healthier than eating meat (they’re not); their marketing approach is that their products will “save the earth.” Does consuming vegan fast food save our environment? What are the health consequences of eating an Impossible Burger instead of the traditional hamburger?

First, let’s address the issue of climate change due to human activities. One of the significant claims of the makers of the Impossible Burger is that cattle send carbon emissions into the atmosphere and that by providing a plant-based alternative, they are reducing the carbon load into the atmosphere to create less of human influence on global climate change. According to their website, “we worked with Quantis to carry out an updated life cycle assessment (LCA) to understand the sources of our environmental impact – and rigorously compare it to the environmental impact of ground beef from cows.”1

When you are looking at soybean crops in a field, you might think to yourself that there are going to be fewer carbon emissions than cattle, right? Wrong. It’s not just about the plants—it’s about the process of growing soybeans to creating vegan fast food. To go from start to finish, they must process the soy, extract the protein, and bioengineer leghemoglobin (a compound that attempts to mimic the color and flavor of beef). Impossible burger manufacturing processes also produce carbon dioxide, and they also need large quantities of electricity to process the product. Ground beef is not nearly as challenging to produce a patty; you take beef, grind it up, and shape it into a patty. There are no centrifuges, bioengineering equipment, and it doesn’t require the complicated facilities to produce, unlike the Impossible Burger. From start to finish, Impossible Burger Inc is a significant contributor to climate change, which they claim they are not compared to producers of regular hamburger patties.2

Looking at a different Quantis report (the same company that the manufactures of the Impossible Burger use to evaluate their environmental impact), an ethically run cattle farm is much better for the environment. Unlike the manufactures of the Impossible Burger, which is a carbon emitter, properly managed cattle farms create a net carbon loss, meaning that because of the cattle’s impact on the soil and vegetation on the farm, carbon is taken out of the atmosphere and placed back into the soil. That’s right; ruminant animals are necessary for sustainable grasslands, and without them, grasslands transform into a desert.3

Another environmental issue that the makers of the Impossible Burger leave out is the impact on monocropping and soil. Monocropping depletes the soil of its nutrients, and it isn’t sustainable because eventually, the soil will become incapable of supporting life. Genetically modified soy
farms are a form of factory farming, just like the feedlots that the makers of the Impossible Burger criticize and have built an entire business model around. It’s just a different sort of evil that should be abolished.

The ingredient that separates Impossible Burgers from other artificial meat products is an additive called soy leghemoglobin. Since 2015, Impossible Foods has been petitioning its soy leghemoglobin product to approved for human consumption. In 2018, the FDA approved it for use as a color additive. When searching through their earlier petitions, I found some information that is both concerning and yet to be resolved.4

Extracting soy leghemoglobin from the roots of soybean plants is costly and impractical, so the makers of Impossible Burger have done what many companies in the health and wellness industry have done and created a biosynthetic process to generate the compound using genetically engineered yeast. The strain of yeast that they used is called Pichia pastoris, which is common and approved by the FDA for the consumption of up to 10% of the total mass of the product. The Impossible Burger meets this criterion, but if you go on to read the correspondence between Impossible Foods and the FDA, there is something concerning their bioengineering process. There was a RUBIA protein identification analysis that was done to the end product that details 47 proteins that were leftover from the process.

What Are These Proteins, and Are They Bad For Your Health?

Some of these proteins are enzymes that are created by the yeast for the biosynthetic conversion of the parent compound into soy leghemoglobin. Others are proteins needed by Pichia pastoris itself to maintain metabolic function. Why didn’t they extract the yeast and other proteins from the end product? I don’t know the answer to this, but I would guess that the heme created by the yeast is too chemically similar to distill quickly, so Impossible Foods just left it in. The concerning thing is that some of the compounds are named “hypothetical protein” and a “protein of unknown function…” The FDA responded by raising concern about allergic responses. Still, the discussion was derailed by Impossible Foods when they cited “expert comments on potential allergenicity of soybean leghemoglobin” and not the unknown or hypothetical proteins that result from the bioengineering process. Since we have no idea what these compounds are, we cannot estimate the health effects on the consumer. To my knowledge, no studies have been done on this, so the consumers of Impossible Burgers are testing hypothetical and unknown proteins every time they eat one of their substitute meat burgers. I wouldn’t risk my health to eat this, not even on a cheat day! You are, of course, welcome to assess your own health risk, but since there is no data, I would advise you to let other people try it and see what happens to them over time before indulging.

What about the use of Genetically Modified (GM) Soy?

Impossible Burgers use GM soy. Not every GM product is terrible; some organisms use less water, require fewer pesticides, and are more resilient to adverse environmental conditions (like salt).5 GM soy, however, was designed to withstand an herbicide called glyphosate. The first product developed by Monsanto was GTS 40-3-2 (OECD UI: MON-04032-6) and allowed farmers to kill other plants in their field (like volunteer corn, and other weeds) without killing the soybean plant. When you make a comparison of non genetically modified soy and genetically modified soy, you will find higher concentrations of the herbicide glyphosate in the GM version.6

What Are the Effects of Glyphosate on the Gut?

In a commercial product that uses a lot of soy, particularly the Impossible Burger that uses a lot of processing in their product, glyphosate accumulates, and the end product has a fair amount of residue. In studies, glyphosate has been shown to disrupt the microbiome in even small amounts. Glyphosate also negatively affects the microbiome of the soil as well as causing environmental degradation. Here at Fix Your Gut, we know how important a healthy microbiome is, and we have research that shows adverse health outcomes when things get out of whack, which is why you should avoid GM soy.7

I find in my coaching clients that making a lifestyle change is the most challenging step in the pathway to better health. Switching from the Standard American Diet (SAD) to a plant-based diet is hard because it requires a lifestyle change to get the benefits. If you are still eating Impossible Burgers and other SAD substitute foods, I’m sorry, but you’re a fake vegan, and you’re not going to be any healthier for making the switch. Real vegans cook! They eat legumes, eat tons of leafy greens, nuts, and mushrooms.

If you are going to take a cheat day (and I get it, I take cheat days too sometimes), make a better choice by eating a black bean, chickpea burger, or something similar. Is it worth ingesting “unknown” and “hypothetical” proteins through a sloppy genetic engineering process to get some new, high-tech color additive?