Why I Rarely Recommend Iron Supplements for Anemia 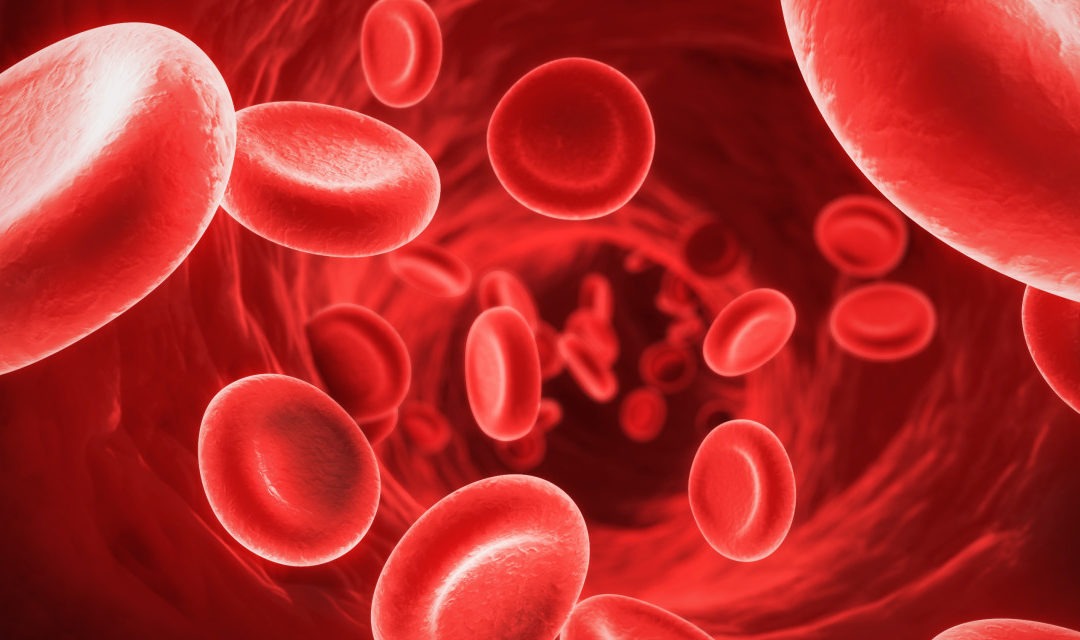 Proper iron metabolism is essential for mitochondrial function and your health as a whole. Iron is one of the most abundant minerals in our human body, most of it is bounded to iron regulating proteins (ferritin, hepcidin, ceruloplasmin, hemosiderin, and transferrin) or heme to protect our cells from the oxidative stress and damage caused by free iron. Free iron also can catalyze the conversion of hydrogen peroxide produced by our cells into free radicals which can further damage cells. Little free iron exists in our body, and too much can be harmful and ranges from creating inflammation in our cells to feeding gut overgrowth from improper iron supplementation. Improper iron metabolism burns through stored magnesium used to combat elevated iron caused oxidative stress, leading to hypomagnesia. Iron is essential for our survival, but it can also poison us if it is poorly metabolized.1 2 3 4

Iron is important to our health and mitochondria because it:5 6 7 8

Iron overload is also known as hemochromatosis, which can be genetical (heredity hemochromatosis), from increased ingestion of supplemental, hard water with increased iron, or dietary iron, it can be caused by liver issues, or it can be caused by repeated frequent blood transfusions. If you suffer from hemochromatosis or have the medical conditions sideroblastic anemia, pyruvate kinase deficiency, or thalassemia major, regular iron panels are needed to make sure iron and the storage proteins are not elevated causing health issues. Elevated iron in the body starts to damage the mitochondria and the cells of the liver (proper liver function is vital for the metabolism of iron and its excess elimination through bile), diabetes (iron accumulation in the islet beta pancreatic cells), cardiovascular issues (through inflammation and increased mitochondrial oxidative stress), and arthritis (from iron deposits causing inflammation in the joints). Diagnosis of iron overload is made from someone have a medical history of the above symptoms, ferritin, and iron serum panels being elevated, low hepcidin serum levels, genetical testing (mainly the HFE gene), and liver biopsies. If you are suffering from iron overload, I would talk to your doctor about limiting or ceasing any iron supplementation, make sure bile production and liver function is normal, maintain proper ferritin and ceruloplasmin levels, take the supplement Ip6 to bind excessive dietary iron (it can also bind with other minerals, so monitor your mineral levels over time with use), and schedule regular phlebotomies to rid the body of excessive iron.26 27 28 29 30 31

Bacterial overgrowth can reduce iron absorption by our body, many SIBO clients I have coached suffer from iron-based anemia. Most doctors prescribe iron to treat the anemia, but instead of you metabolizing the iron, the overgrowth takes it in for cellular respiration and increased virulence. Also, when you are dealing with bacterial overgrowth or severe inflammation, the body increases hepcidin, which is the critical regulator of the entry of iron into blood circulation to attempt to sequester iron from bacteria or make it harder for them to acquire it for respiration leading to possible anemia from chronic inflammation and disease. Blood markers for anemia caused by chronic inflammation and infection are low serum iron, low transferrin and TIBC, normal transferrin saturation, and high serum hepcidin. If hepcidin is elevated and the markers for anemia are evident, you do not want to supplement with iron to correct the anemia. Absorption of iron from the intestines would be significantly reduced, leading to increased gut overgrowth and inflammation from the excess iron moving through the digestive system, causing hepcidin to increase further, creating a vicious cycle.32 33 34 35 36

When hepcidin increases, macrophages and liver cells trap iron and gut absorption decreases to prevent too much iron from entering systemic circulation, reducing overgrowth of certain bacteria and inflammation. Hepcidin is possibly a broad spectrum antimicrobial peptide that reduces some forms of bacterial overgrowth. However, hindrance of iron metabolism by our macrophages may help protect some organisms as well. Regulation of hepcidin is crucial for iron metabolism and reduction of overgrowth. Vitamin D has been shown to regulate the production of hepcidin by the body properly. Ingesting the probiotic E. coli Nissle 1917 may help to reduce opportunistic bacterial overgrowth in the gut by competing for iron for survival. In conclusion, if you are suffering from elevated hepcidin based anemia I would recommend reducing inflammation, reducing systemic infection load, increase sunlight exposure for vitamin D if possible, and I would not recommend ingestion any iron supplements which may worsen your health concerns.37 38 39 40

Here is a description of how iron metabolism in the gut is crucial for controlling the microbiome:41

“Deletion of up to three iron receptors did not result in a growth defect in media supplemented with lipocalin 2 (data not shown), indicating that E. coli Nissle possesses redundant lipocalin 2-resistant iron uptake systems. Integrating this finding with our observation that E. coli Nissle outcompetes S. Typhimurium in vivo along with our previous finding that S. Typhimurium benefits from acquiring iron in a lipocalin 2-resistant fashion during inflammation, we hypothesized that Nissle’s multiple iron uptake systems provide a competitive advantage against S. Typhimurium when the intestine is inflamed, and, as we observed, fecal iron is significantly reduced. Consistent with our hypothesis, our results show that E. coli Nissle’s ability to displace the highly evolved pathogen from its intestinal niche is dependent on iron acquisition. Furthermore, E. coli Nissle was only able to reduce the colonization of S. Typhimurium when lipocalin 2 was expressed. Although lipocalin 2 is one of the host defenses exploited by S. Typhimurium to colonize the inflamed gut and compete with the microbiota, E. coli Nissle also subverts this host defense mechanism to thrive in the same inflamed and iron-starved environment. By scavenging for iron more effectively than S. Typhimurium both with its own armament of siderophores and with its ability to compete with S. Typhimurium for uptake of salmochelin, E. coli Nissle tips the scales back in favor of the host, effectively augmenting the host’s innate immune response by acting as a surrogate of sorts for lipocalin 2. It is along these lines that we propose that E. coli Nissle—and possibly other beneficial components of the microbiota—may provide colonization resistance in part by boosting the host’s nutritional immunity, sequestering nutrients from pathogens when the host fails to do so.”

Altogether, our results show that iron acquisition in the inflamed gut is a critical mechanism for the ability of the probiotic E. coli Nissle to limit Salmonella intestinal colonization. Furthermore, we have demonstrated that this action of E. coli Nissle results from its resistance to lipocalin 2, previously considered a mechanism of virulence but now also seen as an essential property of a protective commensal organism. As antibiotic treatment is contraindicated for uncomplicated Salmonella infections due to the prolongation of fecal shedding, the administration of E. coli Nissle may be a feasible alternative for diminishing Salmonella colonization and ameliorating symptoms. As microbial dysbiosis is apparent in a variety of intestinal disorders, the iron acquisition may also contribute to other probiotic actions attributed to E. coli Nissle. The ability of E. coli Nissle to defy all odds and out-compete a highly evolved pathogen for an essential micronutrient may be seen as a paradigm for understanding the protective actions of commensal microorganisms and a foundation upon which to build future probiotics tailored to the treatment of different diseases.”

When serum iron is low, TIBC is high, and transferrin saturation is low, iron-based anemia might be occurring. I rarely recommend the supplementation of iron, even if you are anemic. For most people the issue is not the lack of ingestion of iron (unless they are vegan), their problems range from liver disease, inflammation, gut overgrowth (ingesting iron before we can obtain it from our diet), lack of proper bile production, low serum B12 levels in the body, or issues with iron metabolism. One should treat their overgrowth, optimize liver function and bile production, increase ceruloplasmin if it is low, take an adenosylcobalamin sublingual supplement if your serum B12 is low, and consider taking lactoferrin if their iron and ferritin is severely low to tackle your anemia. You should also ingest beef liver a few times weekly to increase heme-based iron if needed.42