Vitamin B-12 and Your Gut 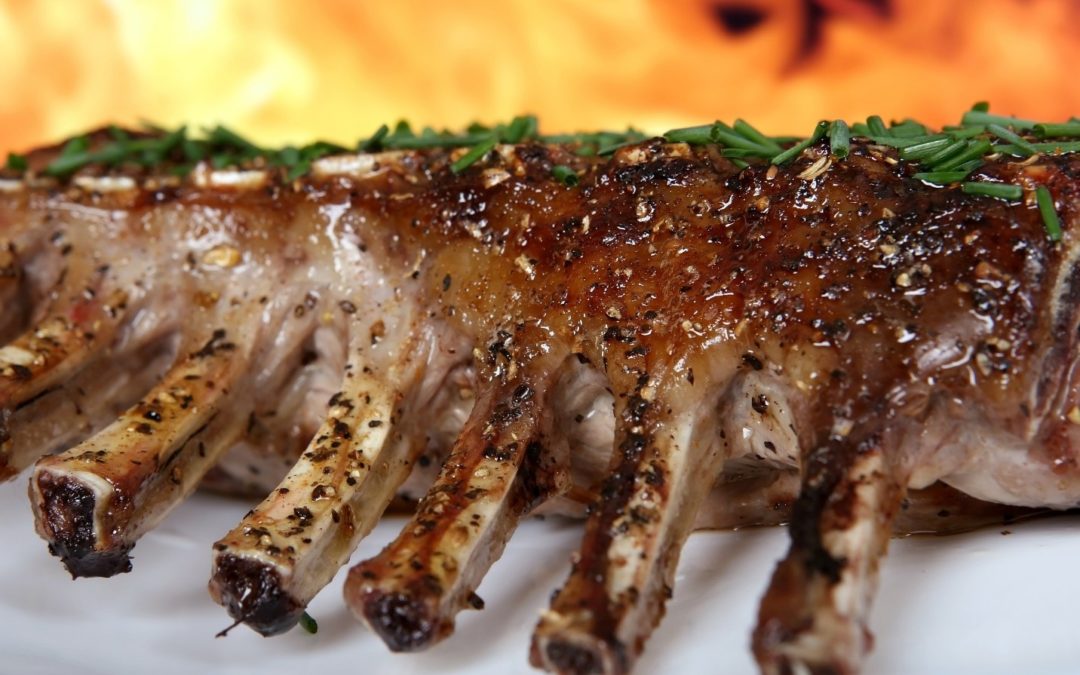 Cobalamin (vitamin B-12) is a fascinating nutrient with unique properties unlike anything else discovered. It is named for the cobalt molecule that is central in its molecular structure and provides an inorganic component which supplies and receives electrons. It is critical for animal life and algae, but plants do not seem to need it at all. In this article, we are going to look at what vitamin B-12 is, what it does, where it comes from, and how it affects your gastrointestinal health.

Why do we need Cobalamin (vitamin B-12)?

Cobalamin belongs to the classification of B vitamins, a group of nutrients that are water soluble and are involved in metabolic processes inside the cell. It is a coenzyme, or “helper molecule” that allow hydrogen atoms to be transferred from one molecule to another. The transfer of hydrogen atoms is extraordinarily significant because it allows nerves and red blood cells in the body to be created. Cobalamin can also aid in the transferring methyl groups, which is essential for DNA synthesis and cell division.

Animals do not have any way of making vitamin B-12, so we must get it through diet. Without sufficient B-12, the nervous system gets hit first. People deficient in B-12 will become tired faster, begin to feel out of breath, they will notice depression and memory loss, and in the late stages, severe headaches, skin, and muscular issues. Nerve damage caused by B12 deficiency is irreversible. When someone who was B-12 deficient takes a hydroxocobalamin injection, they will immediately feel better, but the damaged caused during deficiency is permanent. You can think of it like running your car’s engine without enough oil. Once you add more oil, your car will run much better, but it will not fix the damage done to the engine that was already done.

Where does cobalamin (vitamin B-12) come from?

Like animals, plants and fungi do not make their own cobalamin. There are studies showing that 40% of vegetarians[1] and 80% of vegans[2] are deficient in vitamin B-12, but as I will address later in this article, their diet has less to do with the deficiency than the state of their gut health. 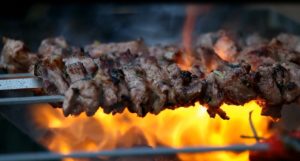 How does cobalamin (vitamin B-12) affect the gut?

In 2007, biologists from MIT uncovered a mystery surrounding cobalamin.[3]  They found bacteria in an ecosystem that did not seem to have any synergistic relationship (involving the production of B-12) with other organisms in their environment. Dr. Graham Walker points out that there are over 30 genes required to synthesize cobalamin, and “that’s a lot to carry around if you don’t need to make it.”[4] So, what is the reason for this biologically expensive process?  In the last decade, biologists have been trying to answer this question, and cobalamin has some effect on flagella function (a tail-like structure that bacteria use for propulsion)[5]. So, there could be a synergistic relationship with this nutrient in a larger bacterial colony, especially in an anaerobic environment (lacking oxygen).

Most of the gut is an anaerobic environment, so there may be more answers to be found in the human intestines. In 2014, a group of scientists published a revolutionary paper on Cell Metabolism.[6] The paper seems to indicate that the bacteria are not dependent on the entire cobalamin molecule, but the corrinoid ring that holds the cobalt in place. Consuming B-12 is not only essential for our health, but for the proliferation of bacterial colonies in the gut.

The B-12 that we consume is absorbed in the stomach, and under optimal circumstances, we can only absorb 1.5 – 1.6 μg at a time. So, what happens to the rest of it if it is not absorbed?  When bacteria in the gut get a bolus of cobalamin how does that modulate the microbiome? Stomach acid is a huge factor in the absorption of B-12. What about people with hypochlorhydria (low stomach acid) that are given oral B-12 treatments?

Before I resigned from a supplement company (that shall remain nameless due to legal reasons), I questioned the lead product designer that redesigned a perfectly good supplement by adding a full milligram of methylcobalamin (over 600 times the absorbable dose). When I asked why such a large dose, I was handed some marketing slogans about mitochondria and energy. They told me that since B vitamins were water soluble, if you take too much, your body simply excretes the excess in your urine.  What about the other 999.5 μg that is not absorbed? What does that do to your gut health?

In nature, we would never be consuming this much B-12. Could excess consumption of B-12 be related to SIBO, dysbiosis, and other gastrointestinal disorders? Think about the rise in fortified foods, energy drinks, multivitamins, and all kinds of manufactured sources of B-12 that are in our diet. Could this have contributed to the rise in gut health problems?

Think of it this way: taking an oral supplement that contains one mg of B-12 is the equivalent to eating nine pounds of steak in one sitting. I love steak, but even when I go to Fogo de Chão, I do not even come close to this. The excess goes down the digestive tract and organisms that utilize the corrinoids in B-12 benefit from the consumption of the supplement that gain an advantage over their competition that they would never have in nature.

The liver can store between two – five mg of cobalamin. If you are at a normal level right now, it will take you about three years to start to become deficient if you stopped consuming anything with B-12 in it. B vitamin deficiencies are rare and are usually brought about by low stomach acid, and not by diet. Even vegans and vegetarians that are deficient are often coupled with hypochlorhydria rendering oral supplementation ineffective.

Do not take antacids or PPI’s!  We need stomach acid! Taking medications that lower stomach acid is detrimental to health. Work with your doctor to solve the root of your problem and do not just treat the symptoms. If you intentionally lower your stomach acid, you are not only putting yourself at risk for B-12 deficiency; you are also letting the B-12 slide down to bacteria in your intestines that could become opportunistic.

Gest tested before resorting to supplementation. How many people who feel tired have diagnosed themselves with a B-12 deficiency and take an oral B-12 supplement? How many people are taking B-12 supplements to “increase performance” or whatever nonsense they have been told by a marketing agent?  What are they doing to their gut? How many of them have been told to take them on an empty stomach for increased absorption?

Take supplements to raise stomach acid production or lower stomach pH. The elderly are not the only people with low stomach acid. If you have low stomach acid, consider taking “digestive bitters” with meals, especially if you are eating foods that are high in B-12.

What are your thoughts? Do you take B-12 supplements, or drink energy drinks? Talk to us about it on the Fix Your Gut Forum.