Prebiotics That Deserve an Honorable Mention 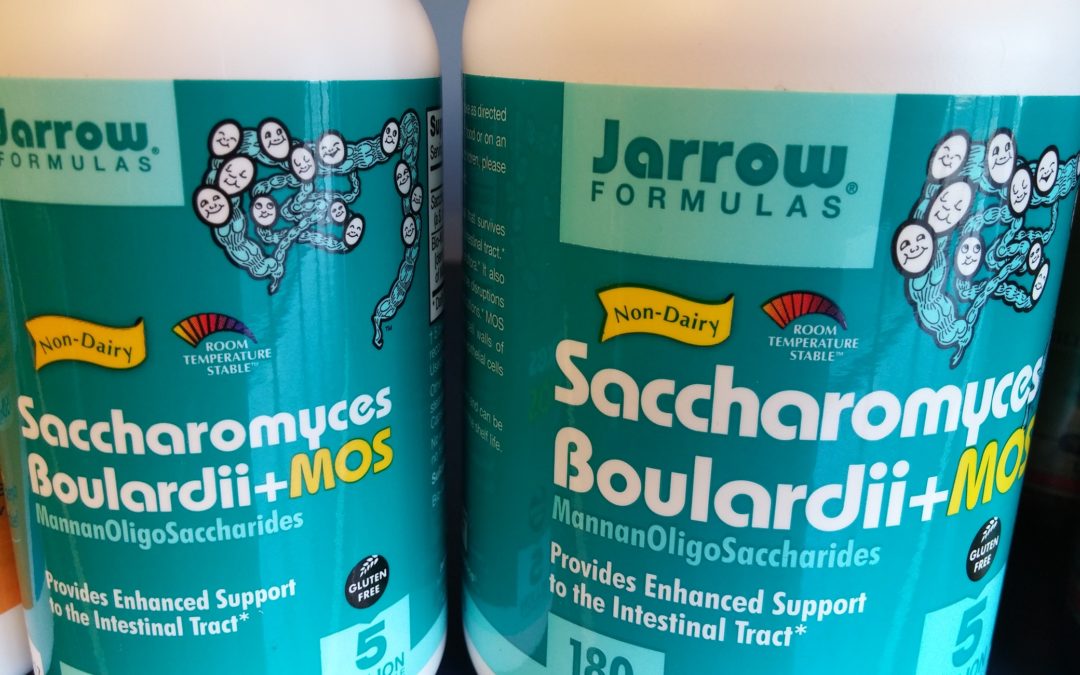 I recommend the use of GOS as a prebiotic if you so choose to use one. The science behind GOS’s seems to recommend that it is the safest prebiotic supplement and has the least chance of causing SIBO or SIYO.

I have written a blog post in the past about why I cannot recommend FOS’s as a safe prebiotic. There are other prebiotic supplements that exist. Are they any safer?

I believe that the use of IOS’s and MOS’s should still be used with caution, but research dictates their use is possibly safer than FOS’s. These supplements can cause SIBO and SIYO and do have their drawbacks, but they appear to be better than FOS’s.

Isomalto-oligosaccharides are a mixture of short-chain carbohydrates (glucose oligomers linked with isomaltose) that have been shown to have prebiotic and digestion-resistant properties. ISO’s are sourced from different starches using enzyme-catalyzed hydrolysis. ISO’s also seem to cause low amounts of flatulence; they have anti-dental caries properties, and have a low glycemic index. The final fermented byproducts of ISO’s are SCFA’s (short chain fatty acids) that help nourish the gut and facilitate growth and repair. Finally, ISO’s have been shown to increase Bifidobacteria populations in the gut naturally. 4 5

I cannot fully recommend ISO’s yet because it is currently unknown if the prebiotic is selective, meaning that it might also increase some opportunistic bacteria / yeast greatly. I also cannot fully recommend ISO’s yet because one of the source materials used to produce the prebiotic is wheat. Now granted, there should not be any gluten left in the final product. ISO’s still might aggravate some people’s medical issues if they are allergic to wheat, so it should always be avoided unless their source is known.

Mannan-oligosaccharides are a glucomannoprotein complex that are sourced from certain fungi including Saccharomyces cerevisiae using enzymatic hydrolysis. MOS has been shown in vivo animal studies to inhibit bacteria with type one fimbriae (opportunistic E. coli and Salmonella are examples) from adhering to the intestines so that they can propagate. MOS’s have also been shown to limit Clostridium populations in the gut as well. MOS’s are known to block the opportunistic bacterium Clostridium perfringens from adhering to the intestines, which is a known cause of foodborne illness. Finally, MOS supplementation has been found in vivo animal studies to increase villi and intestinal mucosal health by stimulating SIgA. 7

Theoretically, MOS should be able to be fermented by Bifidobacteria and Lactobacilli and, therefore; should help increase their populations.

I hope that MOS will be studied more in humans for improving digestion so that we know if the in vivo animal studies carryover. Also in some, in vitro studies MOS’s have been shown to feed and encourage the propagation of opportunistic Candida albicans. If you have a yeast allergy, you might also be allergic to MOS since it is derived from Saccharomyces cerevisiae, so avoid supplementation.

Honestly, I would still consider the use of the Jarrow probiotic Jarrow Formulas Saccharomyces Boulardii & MOS if I were suffering from an opportunistic Clostridium infection including Clostridium difficile, because of the amount of research concluding that both would be effective against the bacterium.