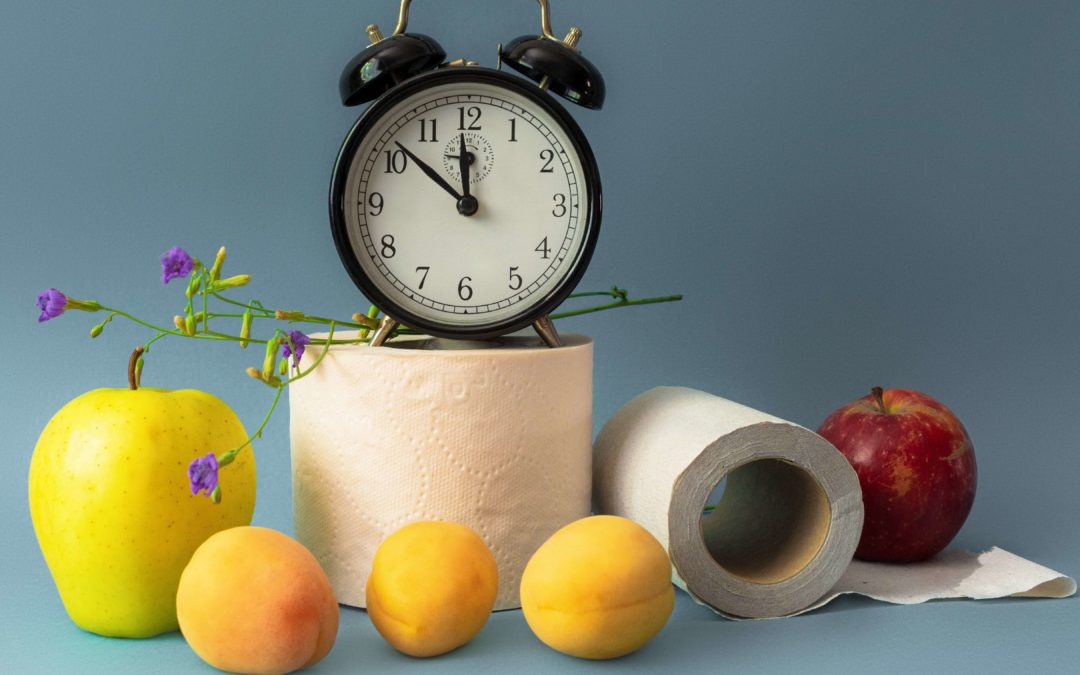 The Center for Disease Control reports that, on average, a doctor will see fifty patients each day. Each patient will average eight minutes with their doctor, and eighty-eight percent of patients that visit their doctor are prescribed medications.1 The patient leaves the doctor’s office, visits a nearby pharmacy, and gets a prescription filled – often without consultation. Is eight minutes enough time to adequately research the medication’s risks and benefits, disseminate the data to the patient, and collectively evaluate whether that medication is the right choice? Whether we like it or not, that is the state of the United States health care system, and it puts a lot of pressure on doctors to spend less time with their patients and use psychological tactics, like intimidation, to slap a quick fix on their problems and send them on their way.

Laxatives are medications that soften stools, increase intestinal muscular contractions (which are timed by our migrating motor complex), and/or bulk up stools, making them easier to pass. Laxatives can be taken in an oral form or taken as a suppository. They are usually safe if used for a short period, but if they become habitual, they can cause intestinal muscular atrophy, electrolyte imbalances, inflammation of the intestinal lining, dysbiosis, dehydration, acid/base imbalance, pancreatitis, kidney failure, and if frequent enough death.2 3 4

Hyperosmotic laxatives work by allowing more water to be retained in the colon, and they also can increase colonic peristalsis. Miralax (polyethylene glycol) is one of the most commonly prescribed hyperosmotic laxatives. Though hyperosmotic laxatives are looked upon as less habit-forming, there are still side effects associated with their use. Colonic water retention may cause electrolyte imbalances and dehydration, especially with laxative overdose and/or chronic use.5

Polyethylene glycol (PEG), the active ingredient in Miralax, is a synthetic chemical believed to have low toxicity in humans.6 PEG is generally recognized as safe by the Food and Drug Administration (FDA) and the medical community, although it is known to frequently cause bloating, nausea, gas, and diarrhea.7 Our immune system is also reacting negatively to polyethylene glycol ingestion more than previously thought. Anti-PEG antibodies were detected in approximately seventy-two percent of the population, in those never treated with PEG containing medications, based on plasma samples taken during the 1990’s. In addition, “The FDA reported finding trace amounts of ethylene glycol and diethylene glycol in all eight batches of PEG-3350 laxatives that it tested. These chemicals might be byproducts from the manufacture or breakdown of PEG-3350. We know ethylene glycol and diethylene glycol are toxic in large amounts. However, the FDA allows trace amounts in medicines and even foods because small amounts aren’t harmful. Still, their presence raises concerns when a product is used long term.” So, is frequent PEG use as safe as many professionals believe?8

Miralax sadly has serious side effects linked to its use including:

PEG was originally FDA approved only to be used for seven days at most in adults, but it is now used daily by many people (even children). PEG is not approved for use in children. Polyethylene glycol also has multiple interactions with many medications. Finally, the allergic reactions (some quite severe) occurring from the Pfizer and Moderna COVID-19 vaccines might be from the polyethylene glycol within the liposome used to encapsulate the COVID-19 spike protein mRNA.24 25

I do not believe PEG should be used as a laxative because there are better ways to relieve constipation including, ingesting prebiotics, using a Squatty Potty, maintaining proper hydration, and proper magnesium supplementation (as long as you do not get diarrhea from supplementation, which is a sign of too much of an osmotive effect from taking magnesium). These I believe are much safer for long-term use. At your next doctor’s visit, make sure to get the most out of your eight minutes. Do not let them fast-talk you and then push you out of the door! If a doctor gives you a prescription for Miralax, ask them about some of the constipation relief tips given above!