Foods that Might be Harming Your Health: Spinach – Part 2 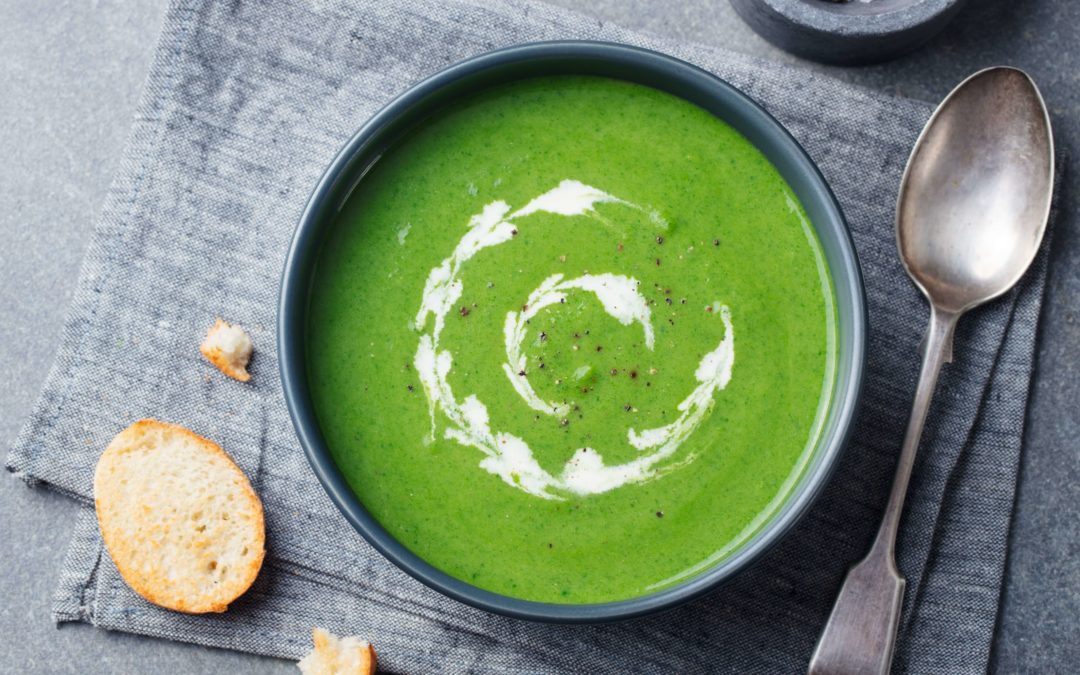 For the new year, many people consume more greens, including spinach, trying to be healthy. Spinach is a “healthy” source of greens that people frequently add to their smoothie for its perceived health benefits. I love creamed spinach myself. In the past, I often noticed I would have gastritis when I ingested spinach. I consumed spinach frequently because I believed it was healthy and would have no issues. I could have reacted to the elevated oxalate amounts in the spinach or rubiscolin-6. However, like many foods, not everyone can tolerate the ingestion of spinach. Why would someone have health issues from consuming spinach?

Spinach is a leafy green flowering plant native to Iran (Persia) and has been grown there for over two thousand years. Spinach made its way to China during the 7th century when Nepal’s king sent it as a gift. Spinach was eventually brought to Europe during the 11th century when it was introduced to Spain by the Moors. Most people remember the American comic or cartoon Popeye where he would squeeze spinach from a can and ingest it for strength. Spinach is a source of vitamin K1, beta carotene, folate, riboflavin, pyridoxine, thiamine, vitamin E, vitamin C, manganese, iron, copper, calcium, potassium, phosphorus, and zinc. Sadly, many spinach minerals are bonded to oxalate and phytic acid and are not absorbed as we would like them to be; boiling would make some of the minerals more bioavailable.1 2

Spinach ingestion can be problematic for various reasons. Spinach contains elevated levels of histamine, and cooking does not lower histamine levels. So, for anyone with many histamine intolerance symptoms such as rashes, hives, sinusitis, asthma, itching, migraines, anxiety, and insomnia, or is following a low histamine diet, you should avoid eating spinach. Spinach contains very high levels of oxalates of greater than one hundred milligrams of soluble oxalates per half of a cup. Eating spinach should be avoided for people who are reactive to oxalate ingestion (for example, joint pain, itching, rashes, and urinary stones from ingesting foods that contain oxalates). Boiling spinach and draining the water would reduce spinach oxalate concentrations. However, spinach oxalate concentrations are still sufficiently high even after boiling that people reactive to oxalates should avoid it anyway.3 4 5

Spinach contains elevated salicylate levels, so people with salicylate sensitivity should avoid its ingestion. Spinach also contains thiols which are complex sulfur groups. People with hydrogen sulfide dysbiosis, sulfur ingestion intolerance, or following a low sulfur diet might also need to avoid spinach ingestion. Spinach also contains the opioid peptide rubiscolin-6. Suppose you are reactive to other proteins that contain opioid peptides, including gluten (found in wheat), avenin (found in oats), casein (found in animal dairy), or soymorphin-5 (found in soy). In that case, you might have cross-reactivity to rubiscolin-6 in spinach. Someone with celiac disease might have a cross-reactivity reaction when ingesting spinach that might mimic the symptoms they have when consuming gluten or other proteins containing opioid peptides. However, just because someone reacts negatively to a specific protein that contains opioid peptides does not mean they will cross-react to other proteins that contain opioid peptides. I have celiac disease and strongly react negatively to gluten ingestion (I get retinal migraines), but I can tolerate casein ingestion fine. Finally, spinach is on the Environmental Working Groups Dirty Dozen list, which lists fruits and vegetables (spinach is ranked highest on the list) containing the most tested pesticide levels. So, purchase organic spinach when possible and wash it correctly.6 7 8 9

Spinach should only be eaten for personal taste, in my opinion, when necessary since it contains so many anti-nutrients and problematic compounds. If you like creamed spinach and eat it every so often, it’s fine; but for most, unlike my previous blog in the series chocolate, I would not recommend the ingestion of spinach frequently. Arugula is less problematic than spinach. Arugula is low histamine, low oxalate is medium salicylates, and contains elevated levels of thiols. So, eat arugula, not spinach!10