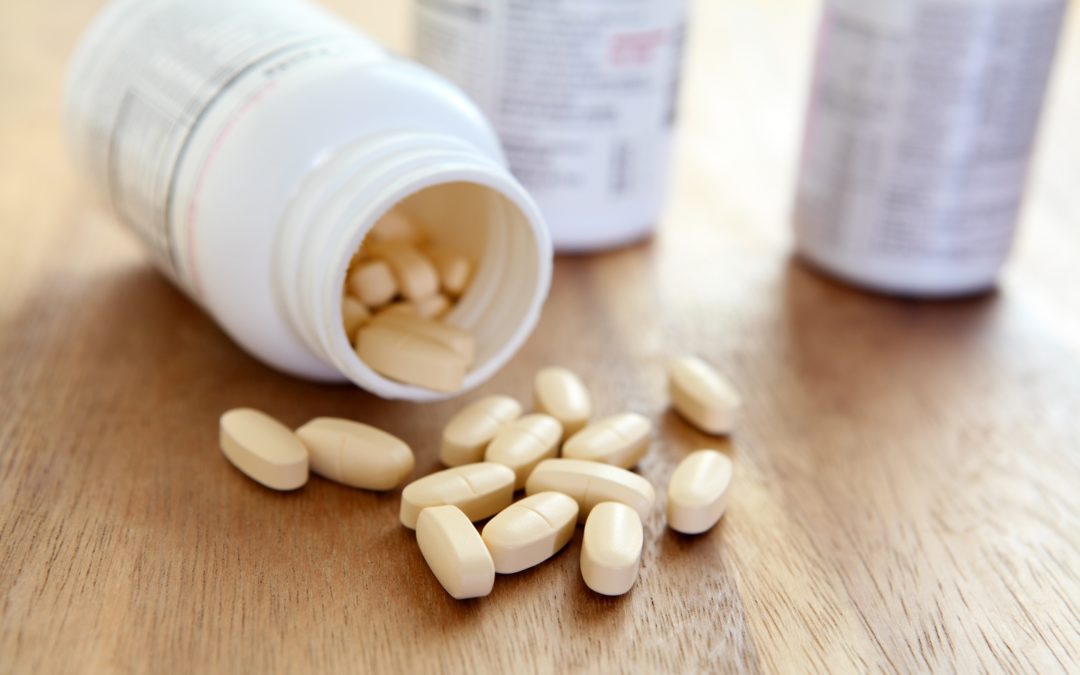 Probiotics should not be taken every day for digestive illnesses or overall health. If you need to supplement with probiotics on a daily basis to help with your digestive woes, then you have an underlying issue that probiotics are masking. Probiotics can also become opportunistic, and supplementation may worsen digestive issues. For some supplementation of probiotics have caused or worsened SIBO (small intestinal bacterial overgrowth), upper gut dysbiosis, d-Lactate issues, histamine intolerance, and sepsis in people with compromised immunity.1 2

With that being said, I believe that some probiotic supplements can be used safely in certain protocols to improve digestive ailments and restore proper digestion. If you have taken an antibiotic or a natural antibacterial agent for a while, probiotics may be useful in modulating the immune system to accommodate proper bacterial flora recolonization in the digestive tract. Probiotics can also be useful in modulating the immune system to keep opportunistic dysbiosis at bay. It might be important to take a probiotic like S. boulardii while you are taking an antibacterial agent if you are hospitalized to prevent C. difficile dysbiosis.

The body can hopefully recolonize probiotic flora on its own eventually, through proper diverse diet. Probiotics may help speed up this process, if they implant, or at the very least reduce dysbiotic flora and increase positive immune expression. Supplementing GOS instead or with a probiotic may help support proper implantation and growth of natural flora. Always take a probiotic four to six hours before/after an antibacterial agent, preferably before bed with a glass of filtered or bottled water. You do not want to ingest traditional tap water because the chlorine in the tap water might reduce the effectiveness of the probiotic.

It is still unknown what probiotic bacteria are important to one’s gut flora. Even if I recommend these bacteria, they may still cause issues for some people. Any bacteria can become opportunistic at any time or trigger the immune system to respond negatively so always be aware of that.

Bifidobacteria longum has been shown to help improve lactose intolerance,7 prevent diarrhea,8 alleviate some food allergies,9 and help fight colonization of opportunistic bacteria in the colon. Bifidobacteria longum binds with excessive bile acid if they make it to the colon which would help those suffering from bile acid malabsorption and fat digestive issues.10

The Bifidobacteria longum probiotic I recommend using is: Custom Probiotics B. longum

E. coli has an unfair stigma when you think of the bacteria. Most people only know E. coli as one of the major bacterial strains that cause food poisoning and severe infections. Most E. coli are harmless and are probiotic bacteria found in humans. They help produce vitamin K2 in our intestines.12 One particular strain, E. coli nissle, has been shown to be extremely beneficial to human gut flora.

The strain was isolated by the German professor, Alfred Nissle during World War I when he isolated the strain from soldier excrement.13 E. Coli nissle was used treat Adolf Hitler, who suffered greatly from IBS. 14 Most recently it has shown to help people suffering from ulcerative colitis, causing the condition to go into remission.15 16 My speculation of this is that it can eliminate Mycobacterium avium paratuberculosis opportunistic infection in people suffering from IBD.

The E. coli nissle probiotic I recommend using is Mutaflor. Sadly, Mutaflor is banned in the U.S. currently because of it being mislabeled as a food product by the FDA instead of a probiotic. You can purchase it in Canada.

Lactobacilli is a genus of probiotic flora found in the intestinal tract and saliva of humans.18 Lactobacillus plantarum is used in the production of sauerkraut, kimchi, pickles, and sourdough bread. Plantarum is an excellent probiotic that has shown useful in the elimination of the symptoms associated with IBS.19

Lactobacillus plantarum supplementation has also been shown to help relieve depression. The reason the probiotic reduces depression is that it increases hippocampal brain-derived neurotrophic factor (HBDNF) levels in the brain. HBDNF also has been shown to support the survival of neurons, encourage the growth of new neurons in the brain, and is important for proper long-term memory.20

Lactobacillus plantarum can reform the gastrointestinal mucus barrier, and it inhibits opportunistic bacteria by making bactericidal peptides. These peptides have been shown to inhibit Gram-positive and Gram-negative bacteria. L. plantarum has also been found to reduce histamine production and degrade histamine in the gut for people that are suffering from histamine intolerance.21 It also prevents allergies, especially to soybeans.22 Finally, Lactobacillus plantarum stimulates the immune system by producing the amino acid L-lysine in the intestine.23

I do not recommend that people who are Th1 dominant take L. plantarum because it can increase Th1 cytokine production from an immune reaction to the bacteria. When I took it years ago, it caused me to develop severe joint pain, which discontinued when I stopped taking the probiotic, from an increase in Th1 cytokines.