Is Inulin Good for Dysbiosis? A Cautious Recommendation 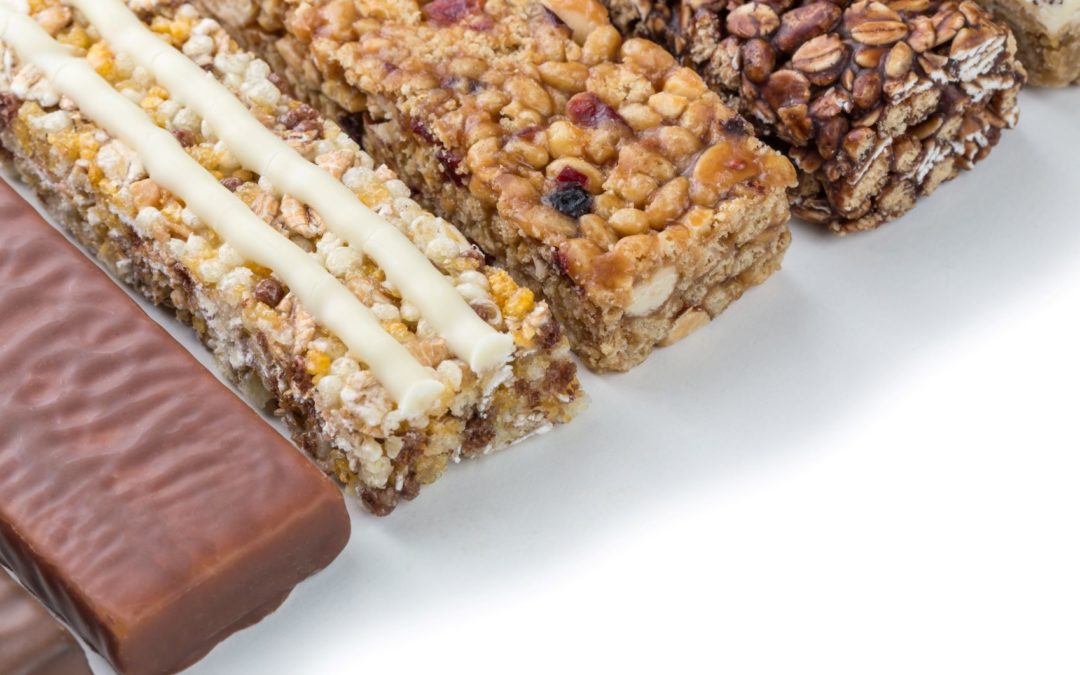 Prebiotics are various compounds in our food that stimulate the growth of microorganisms. Using prebiotics to hopefully improve your microbiome’s health should be utilized with the upmost caution if you are suffering from digestive issues. You do not want to use the wrong prebiotic or improper amount that could cause or worsen gut dysbiosis. However, when targeted prebiotics are used correctly, they can help improve your probiotic microbiome and relieve challenging dysbiosis. Inulin and FOS are examples of prebiotics that can help improve your digestive when used appropriately but may still cause some people issues.1 2

The use of prebiotics is not always beneficial to people with digestive issues. When you incorrectly supplement prebiotics, they may cause you to either develop or worsen digestive ailments. For example, for people suffering from chronic constipation, many prebiotics will be broken down prematurely by your microbiome and ferment within the small intestine because of your slow transit time instead of correctly fermenting within your colon. Increased fermentation within the small intestine increases colony forming units within the gut and can cause or worsen small intestine bacterial overgrowth (SIBO). Most intestinal bacteria are saccharolytic; they obtain carbon and energy through fermentation of ingested host and dietary carbohydrates. Increased fermentation creates more gas and the depending on the health of your microbiome, hydrogen, methane, or hydrogen sulfide in increased concentrations can be produced further making you ill.3

However, when prebiotics are used correctly, they have numerous benefits to our microbiome and our body. Prebiotics, when taken, for example, may increase colonies of probiotic bacteria, including Akkermansia, Bifidobacteria, Faecalibacterium, Lactobacillus, and Roseburia and in doing so help improve digestion, relieve gut permeability, relieve inflammation, and improve our overall health. Probiotic bacteria compete with opportunistic bacteria that cause dysbiosis or infections, including Klebsiella, for example, and help to keep their colonies low within our microbiome. There are multiple studies of both Bifidobacteria and Lactobacillus antagonizing microbial pathogens. They do not allow them to adhere to the microbiome during foodborne illness and reduce/keep in check their colonies within our microbiome. Finally, feeding probiotic bacteria prebiotics increases the production of short-chain fatty acids including butyric acid (helps to provide energy for our colonocytes), acetic acid (lowers the pH of the digestive tract and is antimicrobial), and propionic acid (our body uses for energy production) which improve our health.4 5

The Benefits of Ingesting Inulin and Fructooligosaccharides (FOS)

Inulin are polymers composed mainly of fructans (the fructose units in inulins are joined by a β(2→1) glycosidic bonds) found in many different plants. Fructans are a polymer of fructose molecules, and fructans which are formed into short linear chains are known as fructooligosaccharides, and long cross-linked chains are known as inulin. Inulin and fructooligosaccharides are storage carbohydrates for tens of thousands of different plants used for energy during droughts or during the winter and help them to survive cold temperatures. Inulin is also a source of human soluble dietary fiber. Some foods that naturally contain inulin/FOS/fructans include asparagus (zero to three percent), chicory (fifteen to twenty percent), onion (two to six percent), leek (three to ten percent), garlic (nine to sixteen percent), dandelion leaves (twelve to fifteen percent), wheat (one to four percent), yacon (three to nineteen percent), artichoke (three to ten percent), and Jerusalem artichoke (sixteen to twenty percent). Supplemental inulin is usually extracted from chicory root and is added to many different products as a source of dietary fiber including, for example, Kind bars.6 7 8

Inulin is indigestible by our digestive system. We lack the intestinal enzymes necessary to metabolize inulin into fructose molecules so that we can absorb them. As a result, it passes through much of the digestive system intact unless microorganisms ferment the ingested inulin. Hopefully, the fermentation of inulin and FOS by microorganisms occurs within our colon, where a good majority of our gut microbiome resides. FOS has been found to increase the CFU’s (colony forming units) of the probiotic bacteria Akkermansia (FOS), Bifidobacteria, Lactobacillus (strains that live in the small intestine and the colon), Bacteroides (lower than fifteen grams daily), Roseburia, and Faecalibacterium prausnitzii. Reduction of opportunistic Candida, Clostridium, Desulfovibrio, some species of Enterobacteria (for example, Escherichia coli), Fusobacteria, and Helicobacter colonies have been seen with frequent ingestion of inulin and FOS as well. Inulin is also fermented by bacteria to yield short-chain fatty acids, including butyrate. Finally, ingestion of inulin and FOS induce changes of the intestinal mucosa characterized by higher villi, deeper crypts, increased number of goblet cells, and a thicker mucus layer on the colonic epithelium.9 10 11 12 13 14 15 16 17

The Problems With the Overuse of Inulin and Fructooligosaccharides (FOS)

Ingestion of inulin or fructooligosaccharides (FOS) for some people may cause or worsen dysbiosis and digestive issues. Fructans are FODMAPs (FODMAP stands for fermentable, oligo, di, monosaccharides, and polyols); therefore, inulin and FOS ingestion for some people with gut dysbiosis can lead to excessive gas production, abdominal pain, by increasing colonies of dysbiotic flora. In addition, people who suffer from fructose malabsorption might have to avoid the ingestion of fructans (including inulin and FOS) until it is resolved. Many people suffering from SIBO go on a low FODMAP diet to control the symptoms of increased fermentation from the ingestion of FODMAP’s. Fructans (inulin, FOS) are considered the greatest contributor to SIBO symptoms in most people. Therefore, they should be ingested in small quantities if at all for people who are sensitive to them. Finally, ingestion of fructooligosaccharides has been found to increase colony-forming units of Klebsiella. Klebsiella dysbiosis within our intestines is linked to intestinal permeability (leaky gut), urinary tract infections, lung infections, and the autoimmune conditions rheumatoid arthritis and ankylosing spondylitis. Inulin or FOS ingestion should be limited or avoided for people suffering from Klebsiella dysbiosis until it is resolved (however since fresh garlic is antimicrobial against Klebsiella it might be recommended for ingestion if tolerated, and you are not suffering from hydrogen sulfide dysbiosis).18 19 20

Some supplements use fructooligosaccharides (FOS) that are produced from the yeast Aspergillus niger. People who are sensitive to yeast ingestion or are suffering from Th2 dominance might react negatively (increased histamine or allergic reactions, for example) to FOS supplements sourced from Aspergillus niger. Therefore, they should be avoided. Make sure that your inulin or fructooligosaccharides supplement source is not produced using yeast fermentation, if possible. Though studies have shown that ingestion of inulin or FOS reduces Candida colonies within the digestive tract, yeast can still ferment them, so their ingestion can lead to worsening yeast dysbiosis. If you ingest inulin or FOS and your symptoms of yeast dysbiosis worsen, limit or discontinue your ingestion of them. Finally, isolated inulin or fructooligosaccharides found in prebiotic supplements or added to food might cause more symptoms than ingesting inulin foods, because of production methods or because they are isolated. For example, garlic contains inulin but it also contains various antimicrobial compounds that may reduce dysbiotic flora when ingested.21 22

Finally, one of the only inulin FOS supplements I recommend is Jarrow Prebiotic Inulin-FOS. The supplement contains Orafti Synergy1 brand inulin-FOS, which has been shown to digest slower and hopefully reach your colon before it is fermented to improve your health and microbiome. I recommend you start with one scoop daily in a glass of filtered water during breakfast. If you tolerate it well, you may increase four scoops total mixed well in filtered water to be consumed throughout the day during different meals. If your digestive symptoms worsen or you get increased gas production and bloating from ingestion, reduce the amount of the supplement you are taking daily to amounts that you can tolerate.